In 2015, the Liaoning Science and Technology Museum in Shenyang was opened. It is the most advanced and large scale science and technology museum in China. The main target group are children and teenagers, who get acquainted with technology and science in a low-threshold way through a large number of exhibits.

Commissioned by and in collaboration with Bruns, Heijmerink Wagemakers has built seven of these exhibits, of which the ‘air hockey table’ is the most eye-catching. Via a 8 meter long table, ‘Newton’s first law’ is made transparent. A hockey puck is launched on the table with a firing system and retains the same speed from the first to the last meter, measured via 8 sensors and displayed on two accompanying screens.

It is quite a challenge to build such a long table without any unevenness where the puck could linger.

Another noteworthy exhibit and for us a technical tour de force is the Prism Reflection. This large object invites the visitor to deflect a beam of light through a rotatable mirror. 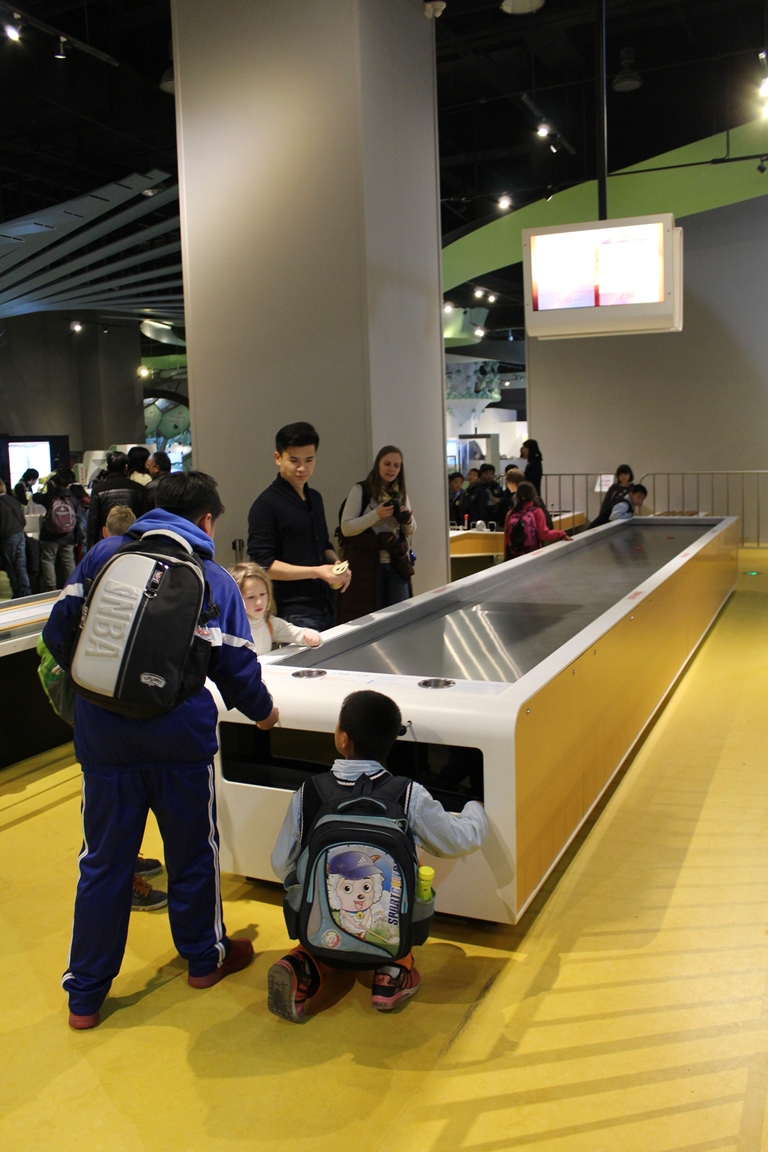 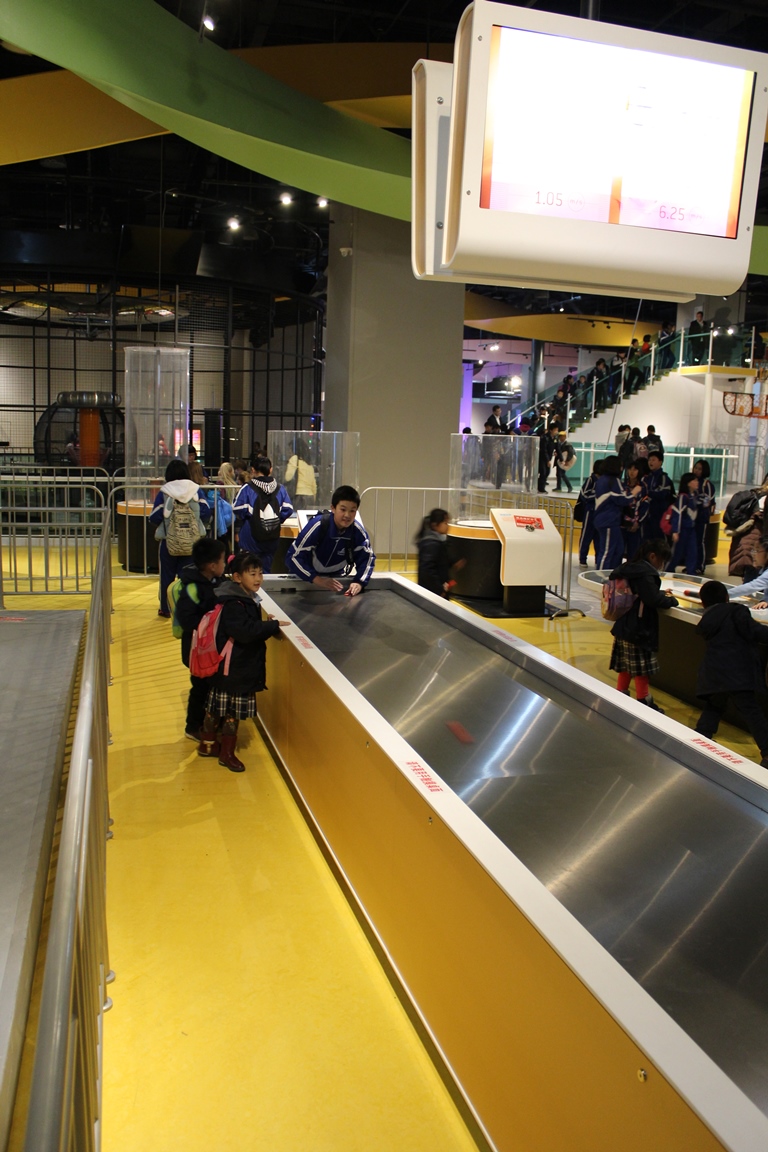 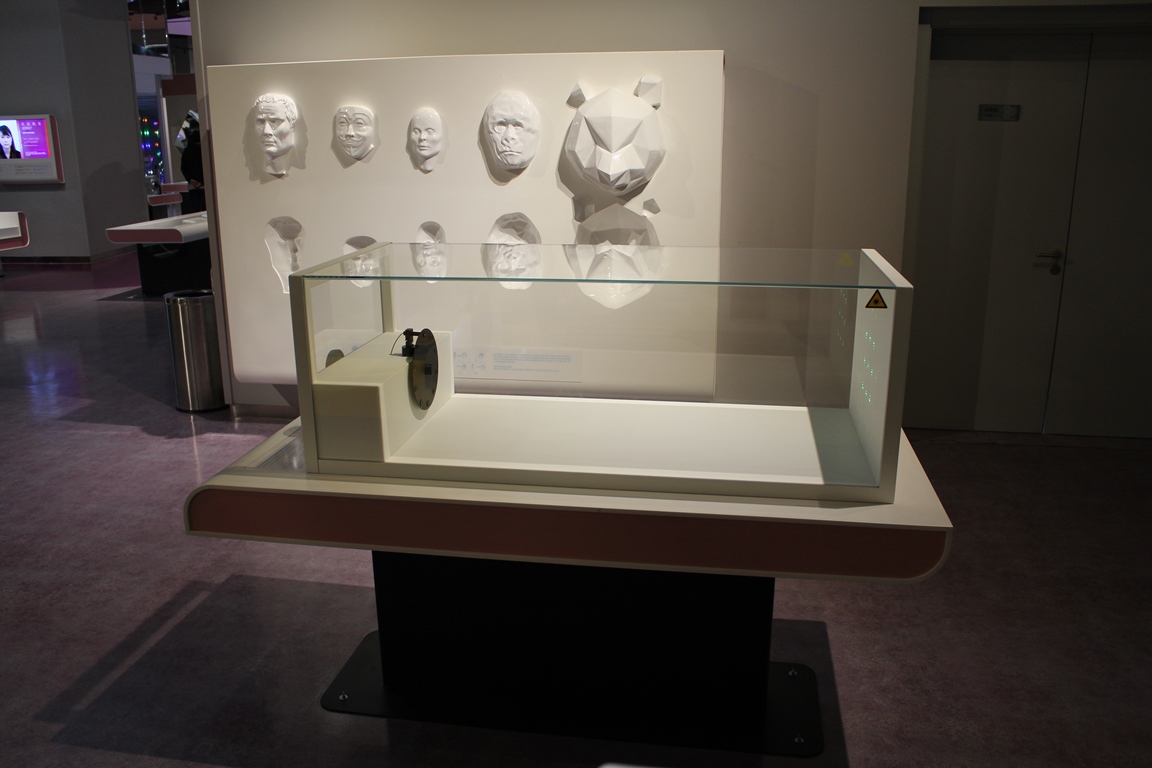 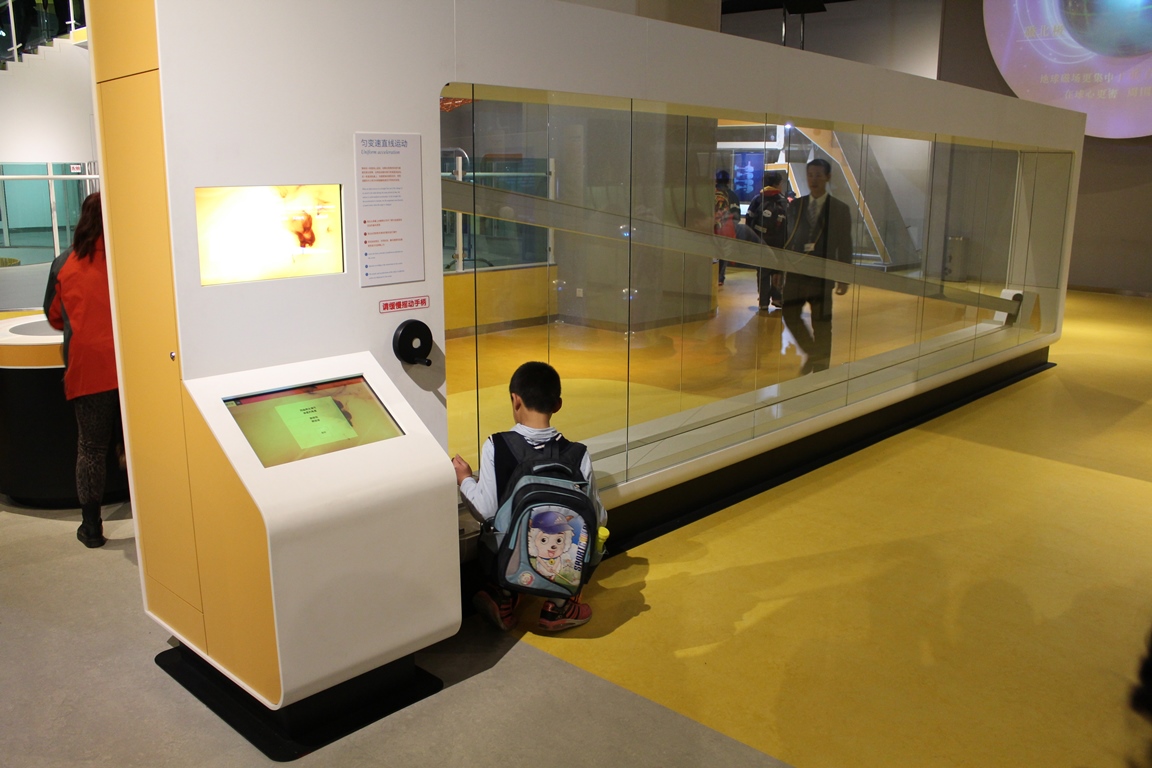 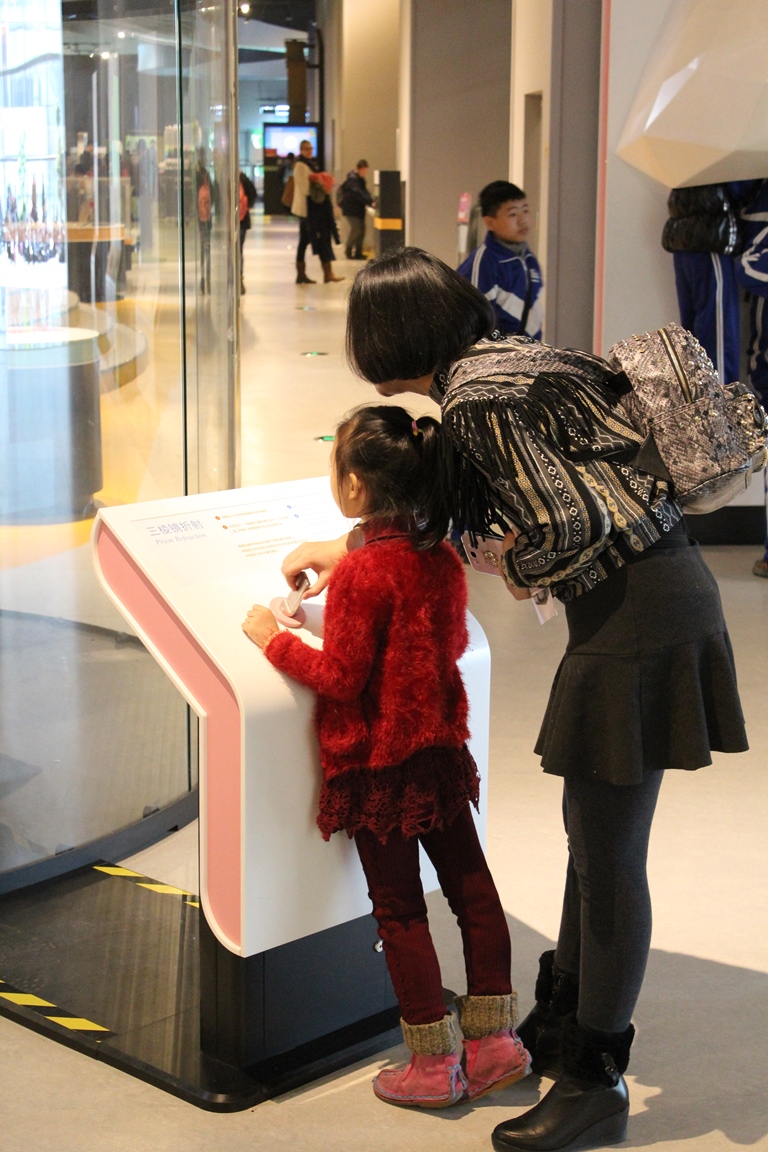 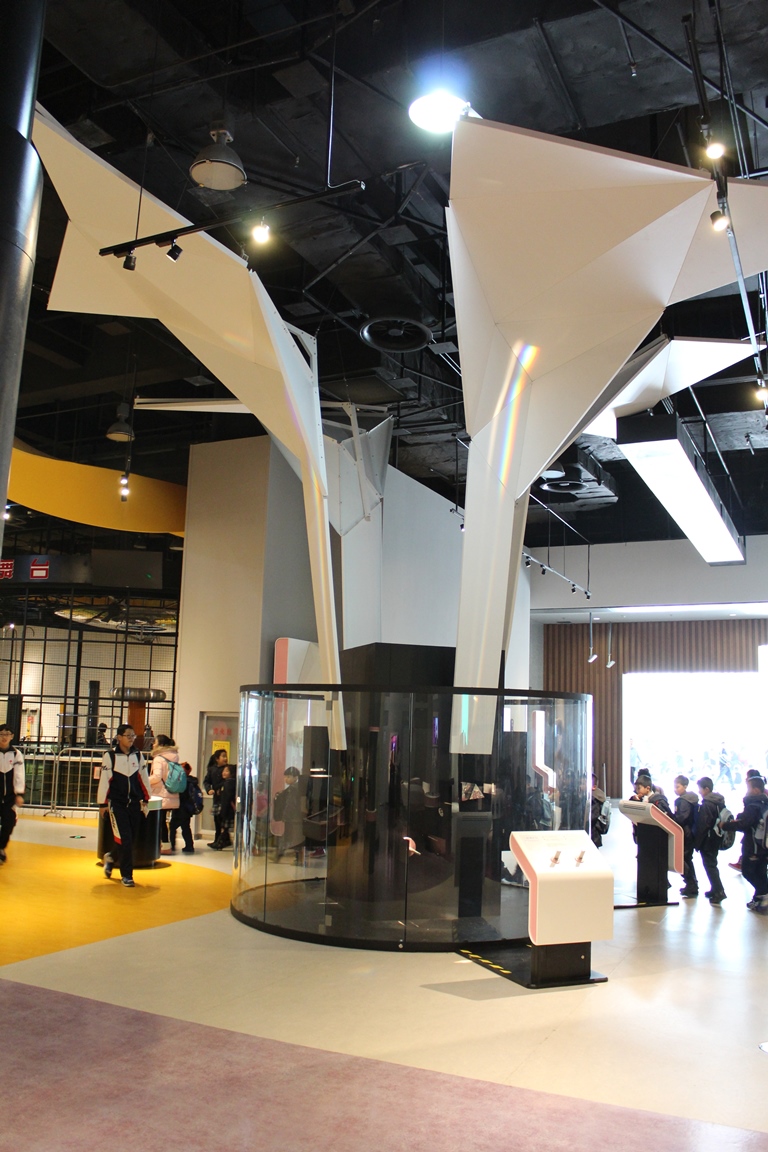 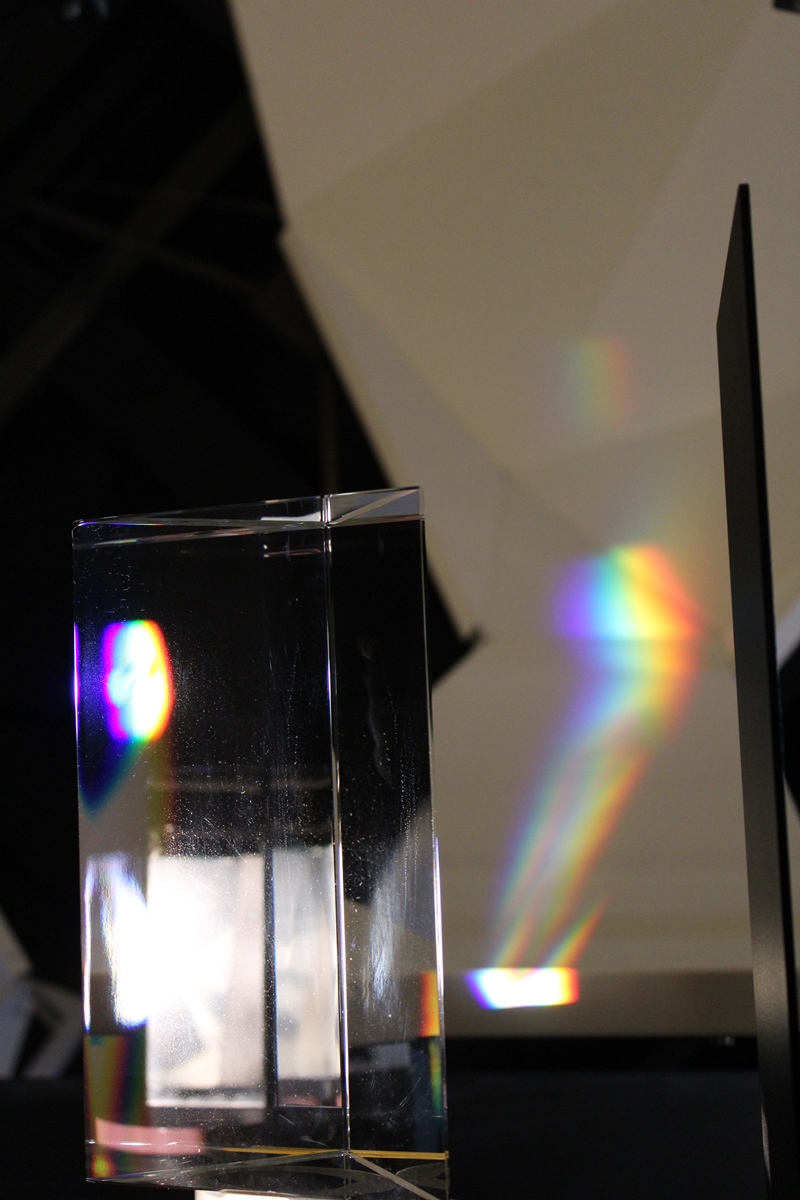 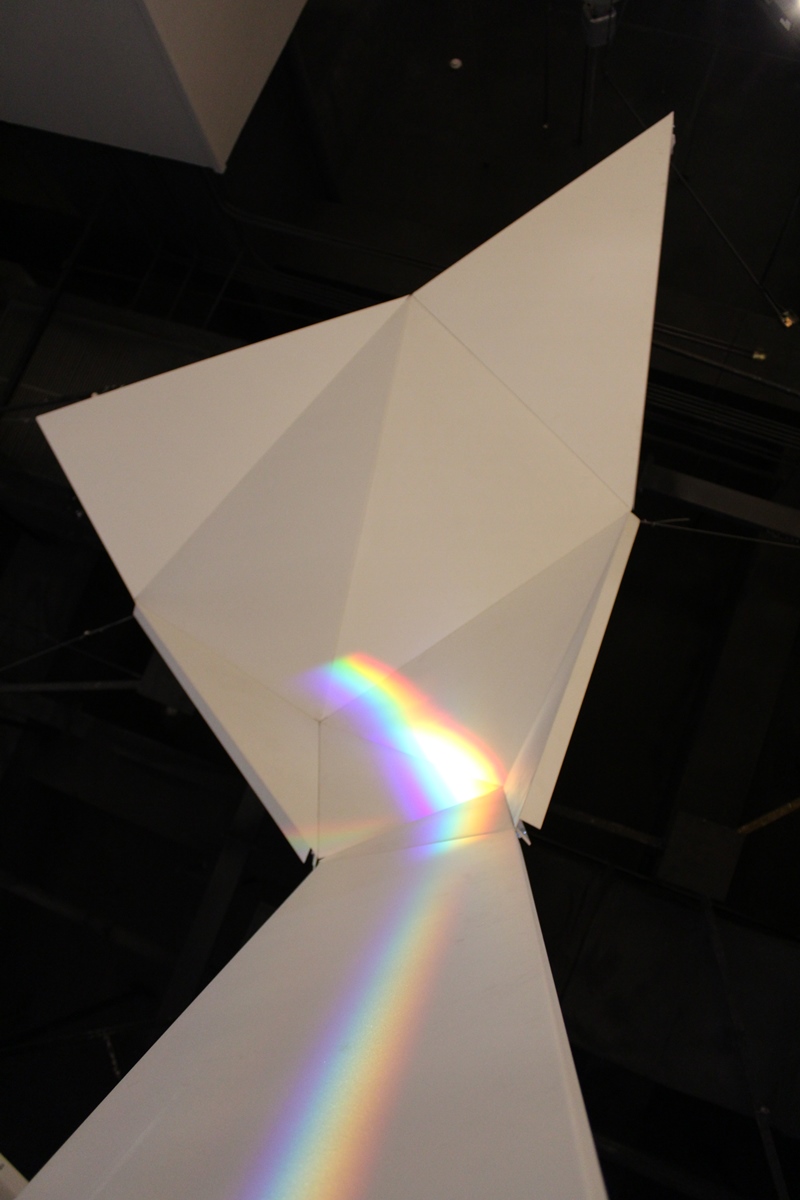