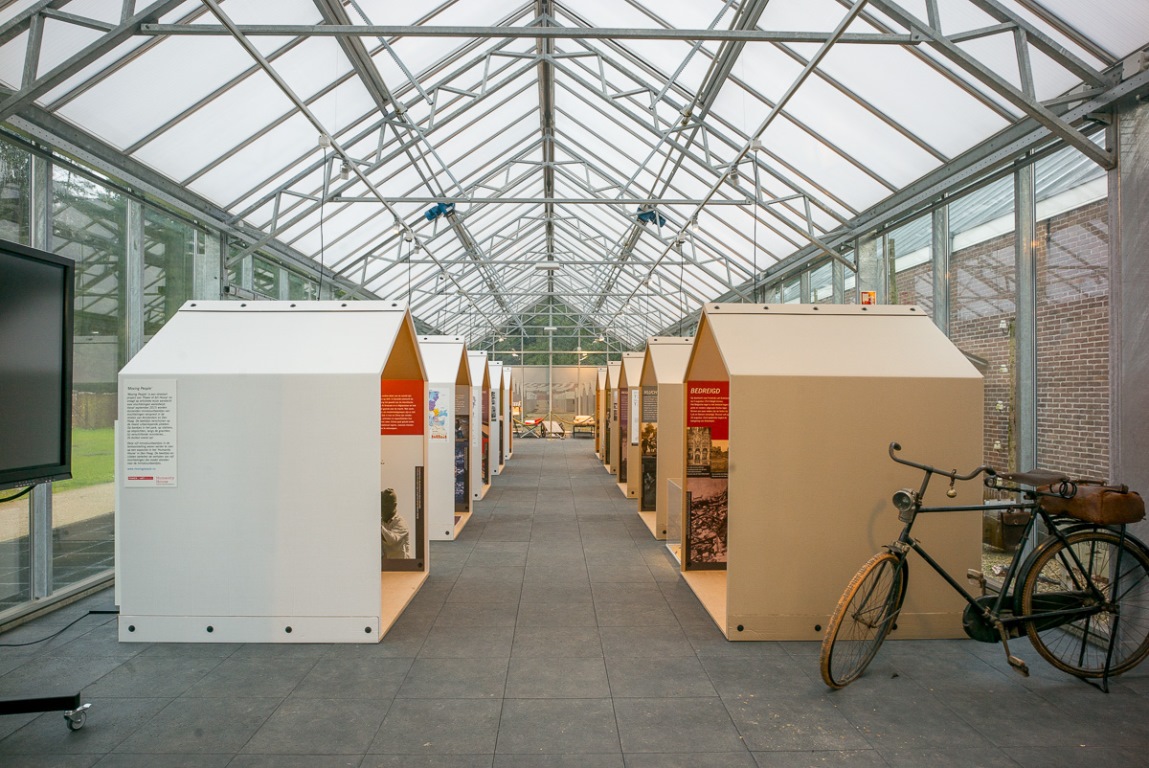 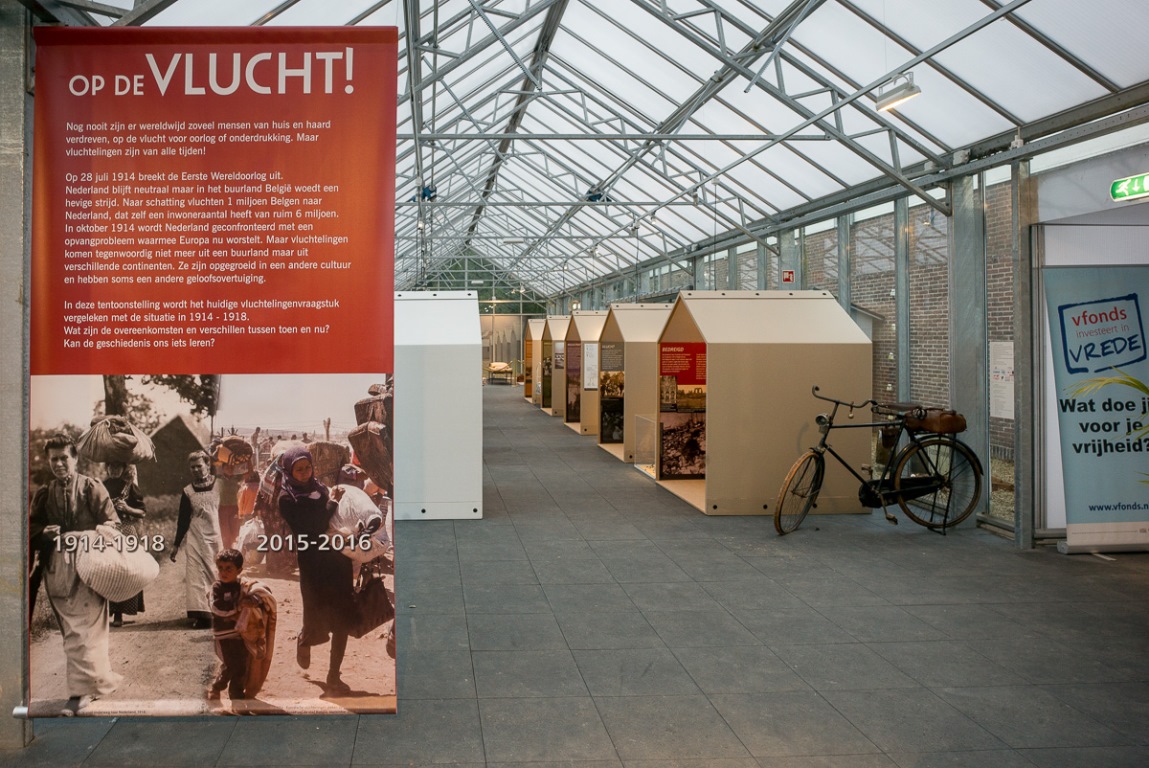 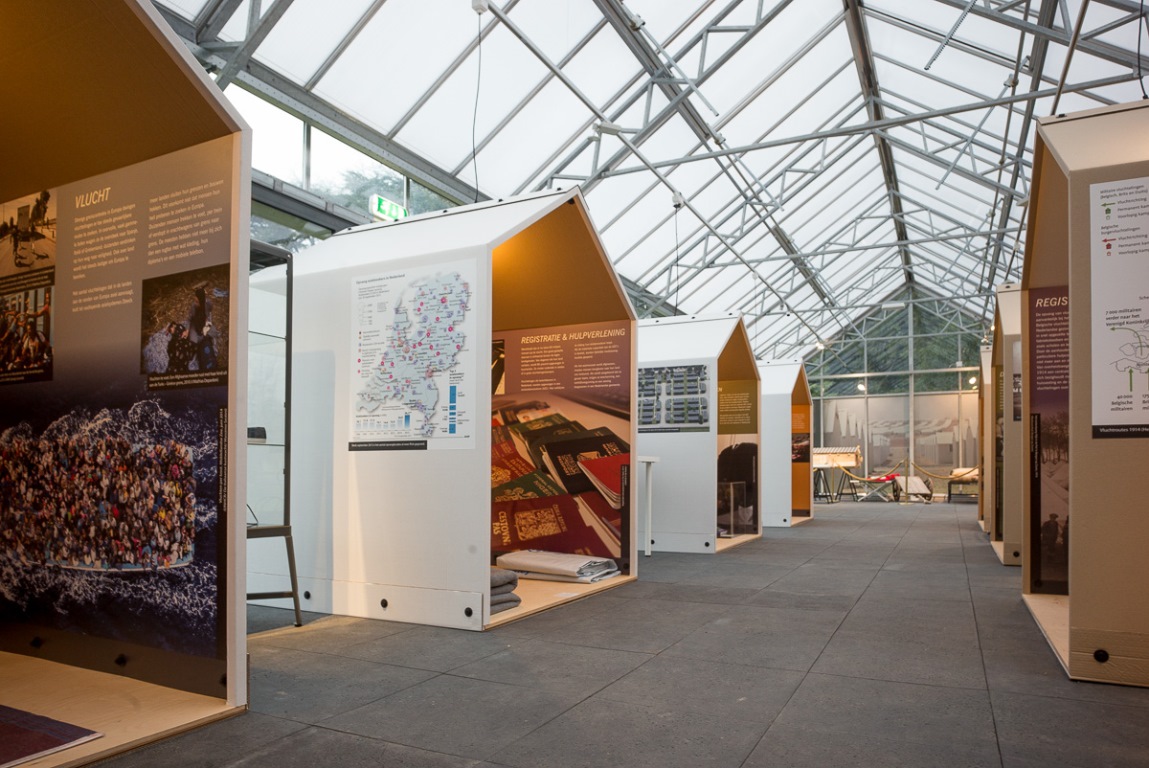 Back to exhibitions
Page load link