The fortress island near Herwijnen (Gelderland) has been transformed into a new and challenging theme park for young and old! Aim: to put geology in front of a large audience. It is entirely devoted to navigation and cartography, phenomena that the museum wants to make understandable for children. The role of parents is limited: they may at most read the text on a sign.

For example, children can turn a four-dimensional globe to see how continents and oceans are formed. One of the outdoor activity’s is the ‘salmon maze’. Children do not come out because of their intuition, but by following a fragrance trail. Just like a salmon looking for the river, they have to smell the way out: navigating with your nose!

Geofort is an initiative of Staatsbosbeheer and the entrepreneurial duo Bennis and Van Leeuwen. Commissioned by Atelier Van Corven, Heijmerink Wagemakers has realized an interactive front desk with staggered time zones, illuminated X-Y-Z letters and special light boxes. The earthquake table to the design of MMEK is now the favorite of the visitors to the fortress island. 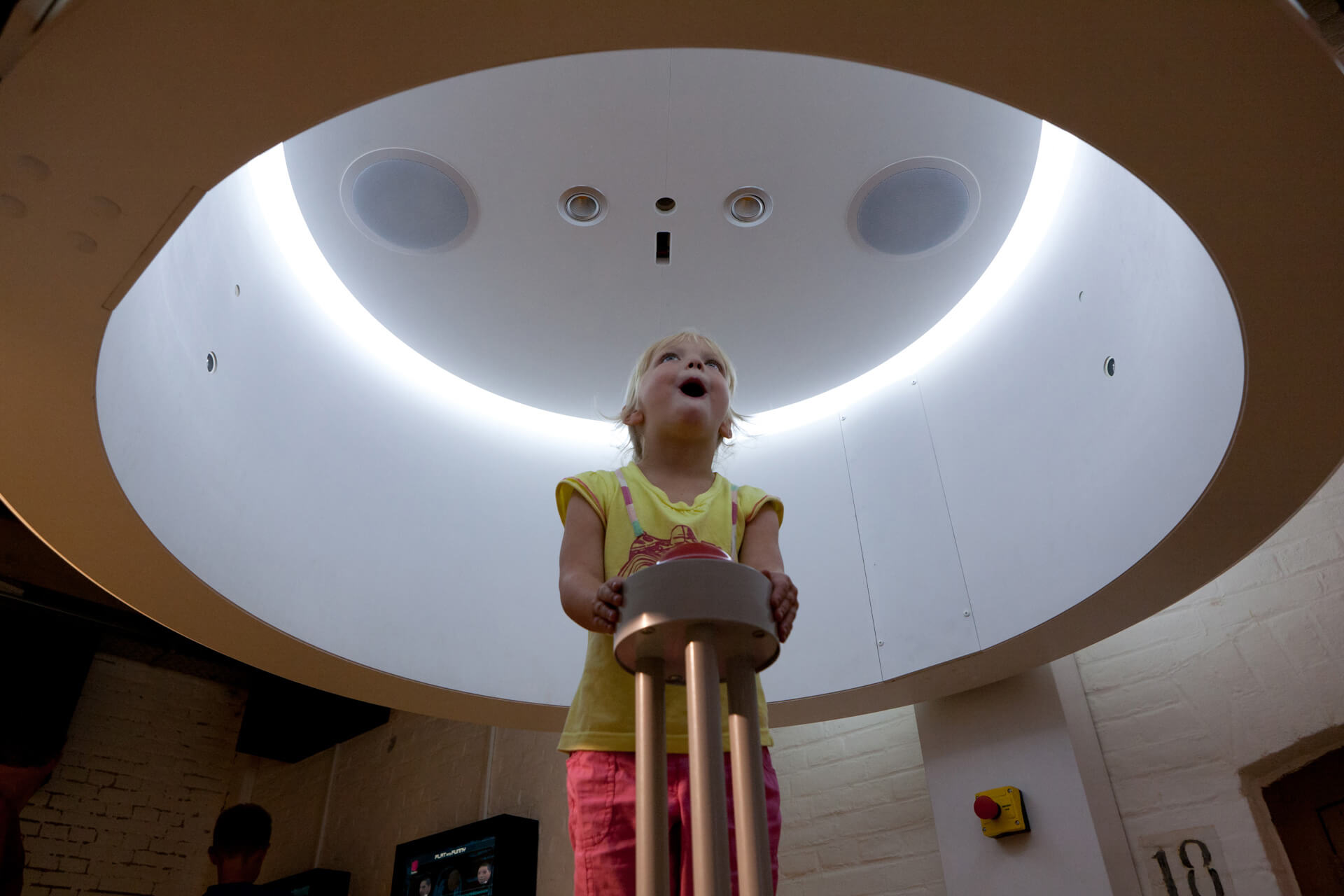 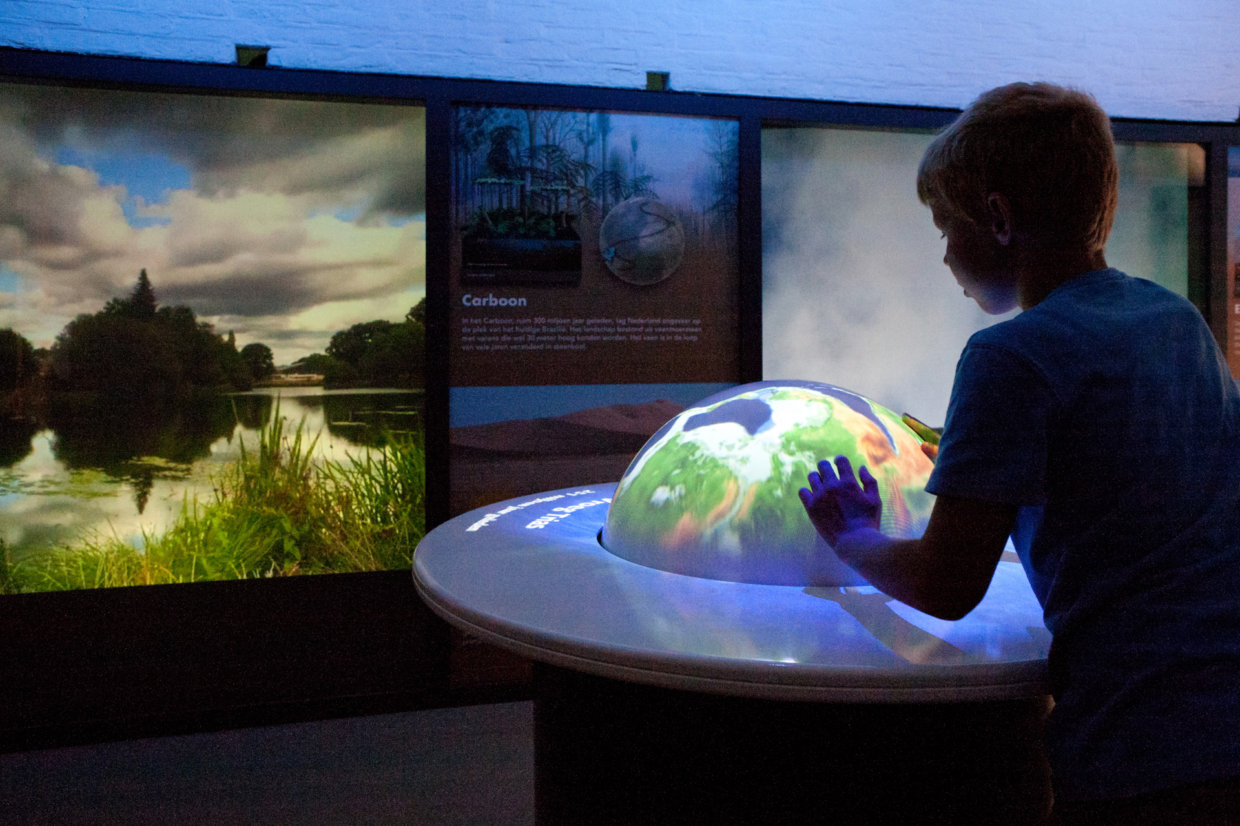 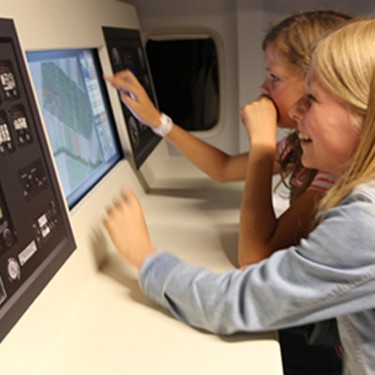 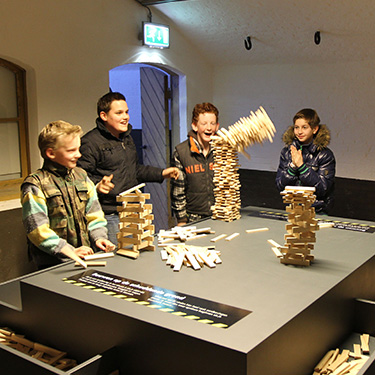